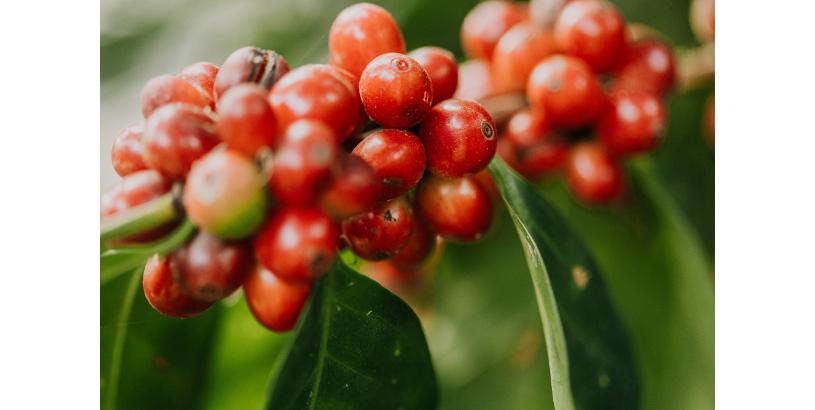 All About Brazilian Coffee: Its History, Evolution, and Importance at Clear Lake Coffee Roasters

Latin America is certainly known for its wide variety of coffee-producing countries, and Brazil is no exception. Coveted for its often nutty and savory profile, Brazilian coffee is unique in many ways, from its classification system down to the way it’s processed.

Today, Brazil is home to approximately 300,000 coffee farmers in 2,000 municipalities — but it hasn’t always been that way. Find out how Brazil became a major player in the coffee trade and why it remains a popular export in modern times.

The History of Brazilian Coffee

It may come as a surprise that American colonists had been drinking coffee for fifty years before the first coffee seed was planted in one of Portugal’s own colonies not far from the Amazon river in 1727. A hundred years later, Brazil accounted for 30% of the world’s coffee supply. A hundred years after that, in the 1920s, Brazil held a virtual monopoly, producing 80% of the world’s coffee.

Although Brazil’s market share peaked at 80% 90 years ago, its continuing status as the world’s largest coffee producer gave the country considerable influence on the market over the years, including the ability to affect pricing — intentionally and unintentionally. It is often noted that when Brazil sneezes, the coffee world catches a cold. On July 18, 1975, Brazil sneezed. A “black frost” destroyed over 70 percent of the crop and as a result coffee prices doubled world-wide.

But Brazil’s influence over the years also took the form of leadership in scientific research and promotion. Brazil was a founding leader of the Pan-American Coffee Bureau, which can be credited with inventing the idea of taking a “coffee break,” with an ad campaign created in the early 1950s.

The vast amount of land planted with coffee in Brazil ensures a wide array of cup characteristics; however, in general, Brazilian coffees tend to be nutty in taste. Fruity flavors tend toward the savory and chocolate notes are very common. Acidity is usually mild.

The Magiana coffee growing region in São Paulo, Brazil rose to fame during the last half of the 18th century, when more than half of European coffee came from Saint Domingue in Haiti. Following the slave revolt and independence, coffee production fell dramatically, and Brazil stepped in to fill the void.

While coffee production in Haiti never rebounded, the demand for coffee throughout Europe did return. Demand in America was increasing rapidly as well. And so, the Camargo family coffee plantation in Brazil flourished, along with new coffee plantations throughout São Paulo. Today, the name Mogiana remains synonymous with Brazilian coffee.

If you include Robusta, coffee grows at a wide variety of altitudes in Brazil, but generally, Arabica is grown from 3,000 to 4,000 feet.

While Brazil is home to some of the world’s largest coffee estates, there are also small and medium-sized farms. Brazil Santos - Fair Trade Organic comes from farms owned and operated by women.

Café Delas was created to empower women in the coffee industry. The concept was based on the idea that, given better access to resources traditionally held out of their reach and an equal voice in leadership, women will not only produce fine specialty grade coffee but they will create positive impacts within their families and communities as a result.

Coffee processing in Brazil is primarily natural/dry but also includes fully washed and a variety of semi-washed processes. Like coffee produced elsewhere, coffee farmers in Brazil are exploring variations in processes.

When the dry or natural process is used, the coffee that’s still in the cherry is sun-dried and turned regularly on a patio or raised bed — generally for 3-6 weeks, when the dry cherry is hulled off the bean. Washed processing includes depulping, fermentation, washing, grading, drying, rest, milling, and sorting. Different semi-washed methods include a combination of these two approaches.

According to the Brazilian Specialty Coffee Association, there are over 40 coffee plant varieties being grown in Brazil. Among the most common Yellow Bourbon, Açaia Yellow Catuai, Red Catuai, and New World.

How are Brazilian coffee beans graded?

The Classificacao Oficial Brasileira is Brazil’s classification system for grading coffee. The organization assigns a number to a coffee lot based on the number of defects in a sample. The lower the number, the better — this means that there are fewer defects.

They have the best Brazilian coffee I’ve ever tasted.