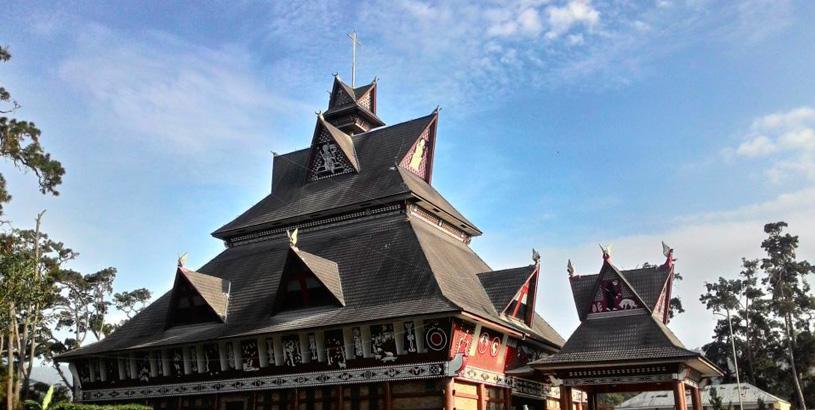 Sumatra, the Island of Gold No Less

When Marko Polo turned his cellmate into a scribe and reached the part of his story where he visits Sumatra, he called it “Java The Less,” but noted that it was actually huge. In fact, Sumatra is the sixth largest island on earth while Java (known to Polo as “Greater Java”) comes in at number thirteen. It is uncertain why the smaller island was called “greater” when Polo visited in 1292, but Sumatra’s designation as somehow something less was just one of at least three names it had at the time. Sumatra was also known as “The Island of Gold” and “Sumadra.” Since Polo dictated his book, it’s easy to imagine his ghostwriter simply hearing a “t” for a “d.” The printing press was still more than 100 years away so we cannot really call it a typo, but in any case we have returned the favor here by calling the wayfarer Marko rather than Marco. That will teach him to proof his copy.

Polo was a keen observer with a fantastic memory when relaying first person accounts, though prone to exaggeration and not exactly a fact-checker when acquiring information from others. His visit to Sumatra came during his return trip to Italy after 18 years exploring Asia in service of China’s emperor, Kublai Khan. He ended up staying some months on the island due to “contrary winds,” a kindly reference to monsoon season. Although he mentions many spices and beverages, coffee is not among them because the idea, let alone the process, of roasting and brewing coffee was just emerging in the Arab world at the time, and the first coffee seeds would not reach Java for another 400 years. Sumatra did not have coffee yet, but according to Polo, Sumatra did have unicorns.

Referring to Sumadra as Sumatra was an error that has survived the ages. Calling a rhinoceros a unicorn was not. Given the disappointment Polo expressed at how ugly the unicorns were relative to his expectations, he would no doubt be pleased if he ever discovered the truth. When he died in 1324, coffee was likely still consumed mostly for medicinal purposes in Arabia and prepared using a variety of methods, which included roasting the whole cherry with the bean inside, crushing the results, mixing it with boiled water, and then drinking it all, including the grounds. Outside of the positive effects of caffeine and other attributes—and with apologies to the Medicinal Coffee Association of Arabia (MCAA)—he wasn’t missing anything. 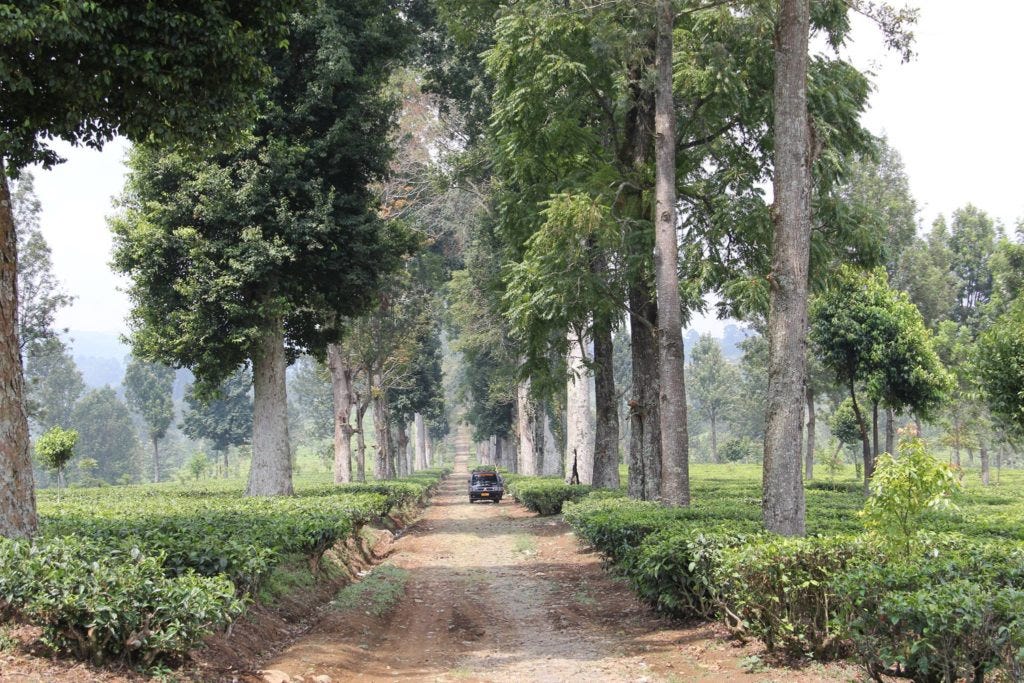 Like most Europeans and the early colonists that followed, Polo and the large contingent of Chinese that accompanied him, stayed near the coast of Sumatra. When setting sail was delayed due to monsoons, they built a fortified encampment on the beach “for fear of those brutes of man-eaters,” meaning people, not tigers. Though some fears were exaggerated more than others, the interior of Sumatra remained a mystery for hundreds of years, until the Dutch pushed inland to exploit resources and establish agriculture. But even still, with a very low population to land mass ratio, Sumatra exudes a sense of being unknown even today.

Coffee in the Island of Gold

Coffee seeds first arrived in Java from India in 1696, but it was a swing and a miss; the initial plantings were wiped out by flooding. Take two, cuttings from Ceylon, arrived in 1699 with a guy named Hendrik, who would eventually become, as an employee of the Dutch East India Company, the Governor-General in 1718. He is credited with rapidly and significantly increasing agricultural exports from the islands using a method known as “carrot and stick without the carrot.” He is also known for torturing a German/Siamese man named Erberveld, on the “rack,” until he confessed to plotting rebellion. Erverveld was drawn and quartered in 1722 and a monument built on his property with a plaque stating that nothing should ever be built on that spot. And indeed, nothing was for more than 200 years, until the Japanese destroyed the monument during WWII. That fact is an indication of the sway the Dutch held over the islands.

All of this only to note that Hendrik’s expansion of agriculture throughout Indonesia was as aggressive as he was. Though he retired in 1724 and died in 1728, his approach did not, and things got worse for farmers when the Dutch government took over direct governance in 1800. By 1830 the Dutch economy was on the brink of collapse and introduced even harsher systems throughout the Javanese islands they controlled. Farmers were heavily taxed and not allowed to grow enough subsistence crops to feed their families. By 1860, when the novel Max Havelaar was published in the Netherlands, corruption and oppression in the Dutch colony had reached epidemic levels. The novel told the story of a Dutch administrator in Java who tried to take a stand against injustice and make a deference.

The author of Max Havelaar, Eduard Douwes Dekker, had actually been stationed as an administrative controller in Sumatra, but was dismissed when his bookkeeping did not balance, a deficiency that would plague him throughout his life, even after Max Havelaar became a “best seller.” Dekker also held positions in Sulawesi and eventually Java, where he started to protest openly about the injustices and abuse from  colonial officials. He was ignored, so he put it all down in a novel that was a great success throughout Europe. Most historians believe Max Havelaar inspired reforms in colonial practices by the Dutch in Indonesia.  A Dutch movie  of the novel was produced in 1976 (with a 30 year old Rutger Hauer playing a soldier), but the movie did not contain the deeply satirical tone of the novel. In an indication that scares run deep, the movie was not allowed to be shown in Indonesia until 1987.

It’s unclear when coffee planting arrived in Sumatra specifically. Java was the coffee king of Indonesia (aka the Dutch East Indies) for at least 100 years after cuttings first arrived from Ceylon before coffee of any significant volume was grown on other islands. And well into the 20th century, much of coffee grown throughout Indonesia was called Java.

As with Ceylon, rust disease decimated coffee crops throughout Indonesia at the end of the 19th century. Unlike it’s coffee mothership, Indonesia did not switch to growing mostly tea. A lot of land was turned over to tea production,  but coffee did bounce back thanks in part to a happy accident. Nature decided on its own that the world needed an Arabica/Robusta hybrid and decided not to wait around for scientists to work it out. This hybrid, called Timor, was discovered not long after rust appeared in the islands and it was, coincidentally, resistant to rust. Timor has served as progenitor to several intentional hybrids, including Catimor.

Of course coffee has come a long way in Sumatra over the last 100 years and been very responsive to the immergence of the specialty coffee sector, as evidenced by the Sumatran coffees Clear Lake Coffee Roasters currently has on offer and those arriving over the next few weeks. We have the full bodied, earthy and herbal coffees traditionally associated with Sumatran specialty coffee, but also the brighter citrusy coffees you might not recognize as Sumatran, just as neither Marco Polo nor Eduard Douwes Dekker would recognize the island itself today.