You can find Mexican coffee growing less than a day’s drive from the U.S. border in the tropical valleys of San Luis Potosi; though chances are you’ve never encountered coffee from this region. Less than 1% of Mexico’s coffee is grown in San Luis Potosi, but it’s relative proximity, just 400 miles from southern Texas, is emblematic of the relationship between the two countries. Close, and far away.

Commercial coffee growing came to Mexico at the end of the 18th century. With seeds from the Caribbean, cultivation was established in Veracruz, where custom house records indicate a few hundred bags of coffee were exported as early as 1802. But these exports were apparently anomalous because after 1805 coffee would not be exported again for twenty years, after the war of independence.

Production did increase over this period, however, presumably for domestic trade and consumption. The first planting of note was at La Orduña hacienda, a large estate in Coatepec, near the gulf coast east of Mexico City, around 1808. The mansion at La Orduña hacienda still exists. As was so often the case in the history of coffee growing, a person in holy orders helped to expand the Mexican coffee industry.

Father Andres Dominguez planted coffee in Teocelo, south of Coatepec. When he saw that the planting was successful, he started giving seeds to others. In 1817, a planter named Don Juan Antonio Gomez started “intensive cultivation” further south in Cordoba, where coffee thrived at high altitudes. By 1826 there were half a million trees in Cordoba and Mexican coffee was being exported.

The Spread to the States

In 1828, seeds—or possibly plants—from the Arabia peninsula (Yemen) were planted in Uruapan, near the Pacific coast west of Mexico City, by Jose Mariano Michelena. Described decades later by a coffee historian as “illustrious,” Michelena was part of a temporary presidential triumvirate following the war for independence and would be Mexico’s first ambassador to England. He is sometimes incorrectly credited with introducing coffee to Mexico, but his plantings were at least 30 years too late for that distinction. He is, however, responsible for bringing coffee cultivation to the state of Michoacán.

Trees were brought from Guatemala to be planted in the southern state of Chiapas in 1847, which would quickly grow to become the second largest producing state behind Veracruz. The state of Oaxaca turned to coffee when the advent of synthetic dyes devastated their cochineal dye industry.  Oaxaca would become the third largest producer of Mexican coffee by 1889.

Coffee growing would eventually spread to half of the 31 states in Mexico, which was among the top 10 producers in the world for the last half of the 20th century (and even rose to number three a few times). Exports dropped dramatically after the coffee disease, rust, hit in 2012, but Mexican coffee is bouncing back. In 2019, Mexico produced 4.3 million bags of which approximately 60% was exported. 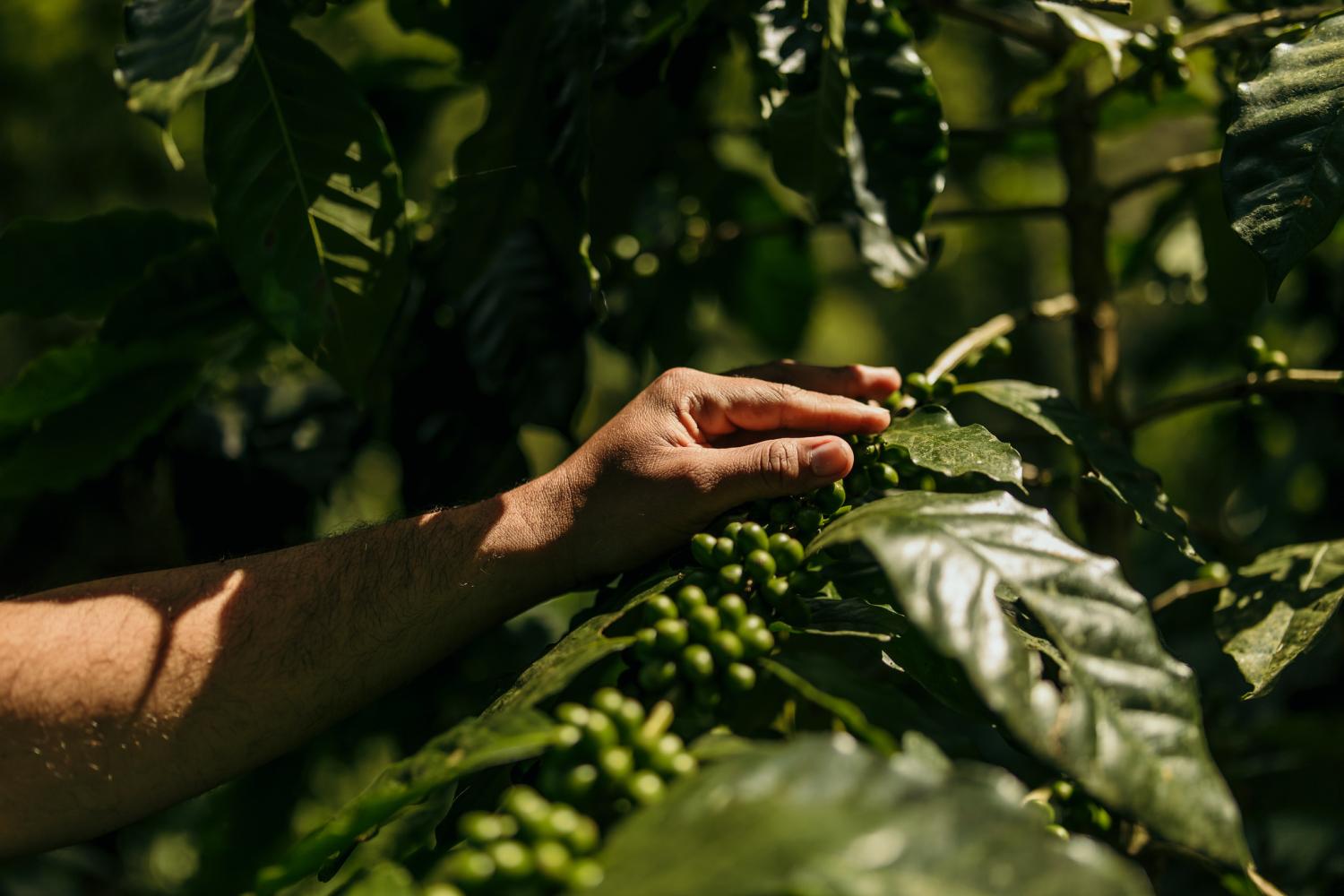 Mexican coffees exhibits a wide variety of flavor characters. Both the sweetness and the fruit notes tend toward the savory, like dark chocolate, toffee, rye, raisin, bergamot, and almond. The body is often light and accompanied by bright acidity. Coffee grows in 15 states throughout the southern half of the country but over 90% comes from four states: Veracruz, Oaxaca, Chiapas, and Puebla. Specialty coffee comes from the highlands of Veracruz on the gulf coast, the mountains of Oaxaca and Chiapas at the southern tip of Mexico. In Veracruz coffee grows from 1,100-1,660 meters. In Chiapas coffee grows from 1,300-1,700 meters and, in Oaxaca, 900-1,650 meters.

Following independence, a focus on mineral resources and the distraction of international relations allowed small ingenious coffee farmers to establish farms despite sporadic and ongoing agrarian land reforms that favored large landholder. Eventually, larger land-owners won out and 100 years ago much of Mexico’s coffee was grown on large estates, many owned by farmers of European decent. Small farmers never disappeared completely and today Mexican coffee is grown by more than half a million farmers, 95% of these being smallholders cultivating less than three hectares (just over seven acres). Today, 85% of Mexico’s coffee farmers are indigenous Mexicans. Most Mexican coffee is grown under shade and Mexico is one of the world’s largest producers of certified organic coffee and Fair Trade coffee.

Virtually all Mexican coffee (90%) is washed and sun dried. Various forms of natural processing make up the remaining 10%. Like coffee producer elsewhere, coffee farmers in Mexico are exploring variations in process, but most Mexican coffee is produced using the traditional wet method which includes depulping, fermentation, washing, grading, drying, rest, milling, and sorting. Most Mexican coffee is Bourbon, Catura, Maragogype, or Mundo Novo, though other varieties can be found. Mexico grows almost no Robusta. Specialty Coffee is Strictly High Grown (SHG) European Preparation (EP), meaning a screen sized larger than 15 and no more than 8 defects in a 300 gram sample.